Upon joining new, boutique – like yoga center few years ago, I came across rather peculiar type of gathering that the center offered – women’s circle. In general, the schedule of such gatherings is usually based on lunar calendar and particularly attached to the symbolism of the New Moon, 11th lunar day and/ or the Full Moon. Each community of women has its own unique structure, etiquette and atmosphere nurturing for the spiritual growth.  On those few occasions that I joined women’s circle, I greatly enjoyed dancing, journaling sessions, guided meditations as well as green tea and cacao ceremonies. Every women’s circle I attended I found to be potent, intimate and insightful experience. That said, I have neglected my commitment to yoga for quite a while now which is why I decided to re-establish my good yoga habits as part of my 2018 New Year Resolution ambition.

January 31, 2018 was the day when Super Blue Blood Moon was observed in the sky. This fact was widely acknowledged by the media which is when I also noticed my yoga center holding women’s circle in recognition of this celestial event. I joined the circle last minute; however, in order to be up- to- date on the lunar matters, I oriented myself on some technicalities of the Super Blue Blood Moon phenomenon.

As for the Blue Moon, it has two definitions while both are a type of Full Moon:

How often do we have a Blue Moon? By the monthly definition of the term, Blue Moon happens once every few years. If you have ever heard the expression “once in a Blue Moon”, now you have more context to understand the basis of its meaning “something of rare occurrence”.

How often do we observe two Blue Moons in the same year (which is the case of 2018)? The answer is every 19 years. Metonic cycle refers to the period of 19 calendar years (235 lunar months), after which the new and full moons realign on or near the same dates of the year. As such, 19 years from now (in 2017), we will again have another Blue Moon in January and March.

The Moon does not have its own light. It shines because its surface reflects the Sun’s rays. A lunar eclipse occurs only at Full Moon, and only if the Moon passes through some portion of Earth’s shadow. That shadow is actually composed of two cone-shaped components, one nested inside the other. The outer (penumbral) shadow is a zone where the Earth blocks part but not all of the Sun’s rays from reaching the Moon.  The inner (umbral) shadow is a region where the Earth blocks all direct sunlight from reaching the Moon. 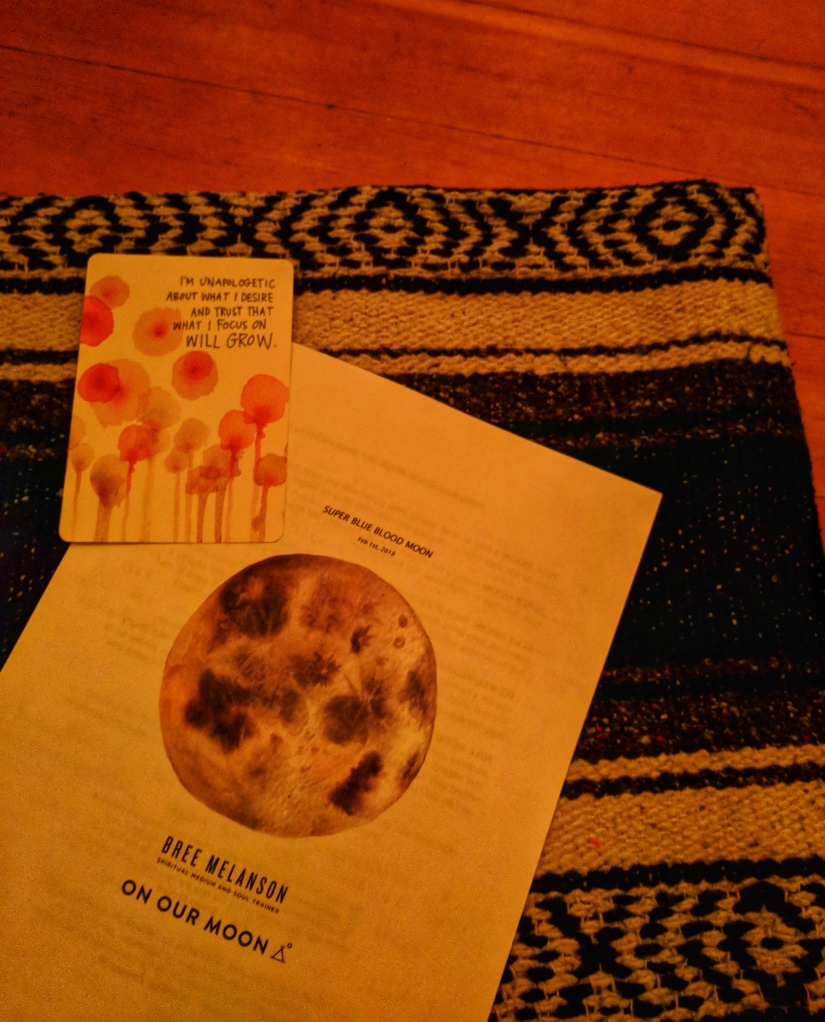 View all posts by Antonia